The history of our company is a family history. It began in the 1930s. Paul Bungartz thought intensively about frictionless centrifugal shaft sealing, and in doing so hit upon groundbreaking ideas. Due to the fact that these ideas permanently solved several pumping problems, he had them patented.

The first special pumps were then produced in Magdeburg: the "Mackensen Special Centrifugal Pumps according to the patents of Paul Bungartz". In 1947, Mr Bungartz founded the company that is today known as Paul Bungartz GmbH &Co. KG. In 1987, his son Jürgen took charge of the company. And it remains in family hands: Since January 2006 his son Frank Bungartz has been in control of the business, hence we are already in the third generation.

From the very start, Bungartz special centrifugal pumps were safe to run dry and were used for tasks where conventional pumps failed. Nothing about this has changed. 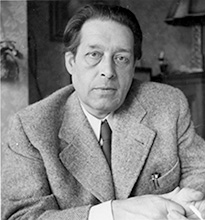 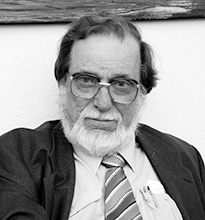 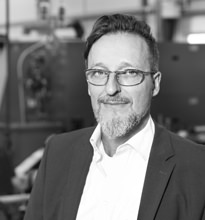